Built in the 1960s, Portland’s Japanese Garden was intended as both a serene retreat from the urban bustle, and a tribute to classic Japanese design. It certainly looks the part of the satoyama mountain village, nestled in twelve hilly acres of stately firs and Japanese maples – with a striking view of the snowy cone of Mt. Hood to play understudy for Fuji-san.

Recently, though, the park’s picturesque appeal started to endanger its serenity, as thousands of visitors thronged in to rub shoulders in not-so-quiet contemplation. Seeking to accommodate the crowds, the horticultural center once again looked west for design inspiration, hiring renowned Japanese architect Kengo Kuma to lead a dramatic expansion project.

In addition to five new gardens, Kuma added a Cultural Village that embraces the growing social ambience and is ­modeled after the enclaves historically surrounding pilgrimage temples in Japan. The minimalist buildings are open and airy, providing spaces for workshops, art, tea ceremonies, and – appropriately enough – gardening classes.

Kuma’s design shows his respect for artisanal handcrafts and traditional elements. Chestnut beams, rippled with the marks of a hand adze, frame the entry gate. A hulking medieval stone wall, built completely without mortar by 15th generation Japanese masons, guards the north side of the plaza. The grass roofs are laid out in an archaic zig-zag pattern that mimics the flight of geese.

Cutting-edge technology is equally integral, but much of it is in disguise. Under those green roofs are custom-engineered tiles that wick Portland’s notorious rainfall to downhill channels cleverly concealed beneath »pocket gardens.« Hidden geothermal wells regulate humidity and temperature in the landmark’s buildings. Kuma’s team chose the bathrooms’ interior fixtures, including the DXV’s AT200 SpaLets, according to the same balance of style, function, and unobtrusiveness. »We selected them for their standalone beauty,« says Project Manager Balasz Bognar. »Yet they do not compete with the surrounding environment, but merge seamlessly.« 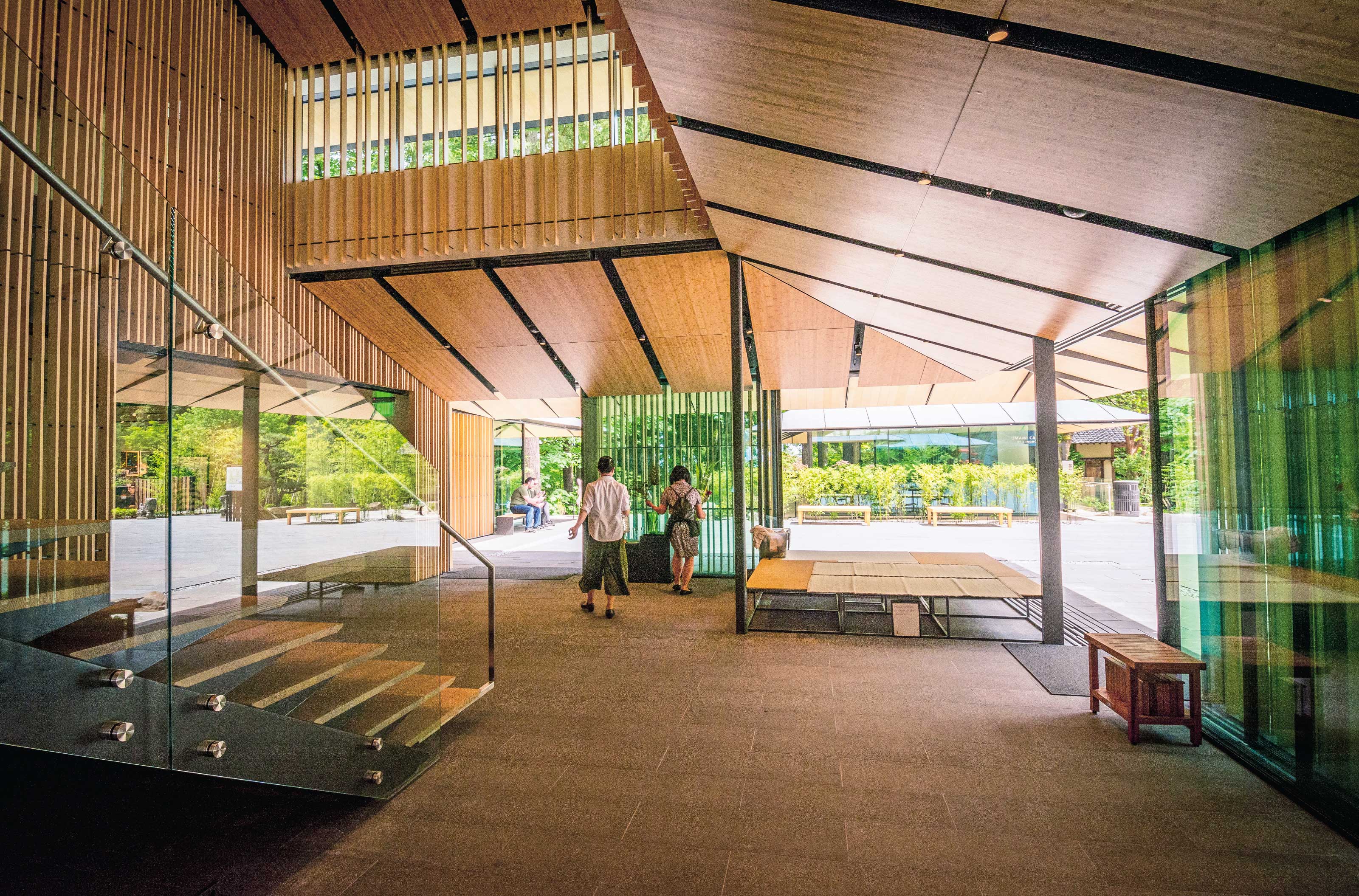 Water is a major aspect of the garden’s design: a true combination of the practical and the beautiful.

The DXV spalets are powerful in their humility. And yet, aesthetics are always a key aspect of their design.

The flow of water is a critical design element at Portland Japanese Garden, though much of it is tucked away behind the scenes. How prominent a role should water play in contemporary architecture?

Water is essential to the human experience, not only for our physical wellbeing but also for our emotional health. In contemporary architecture, water should be present, but it should not be forced. With Portland Japanese Garden, it was a combination of the practical and the beautiful.

What do you focus on when designing bathrooms?

Designing bathrooms is critically important. The human body is in its vulnerable state, and thus both our senses and sensitivity are heightened. Careful attention to detail is paramount.

Is that why you chose the DXV spalets for the project?

Materials and texture help us to understand architecture on an experiential, tactile level. We selected our finishes and fixtures – the DXV components included – for their standalone beauty as functional works of art, as well as for their compatibility with the overall ethos of pure materials, and their understated shapes and forms. The DXV spalets are powerful in their humility. And yet, aesthetics are always a key aspect of their design. 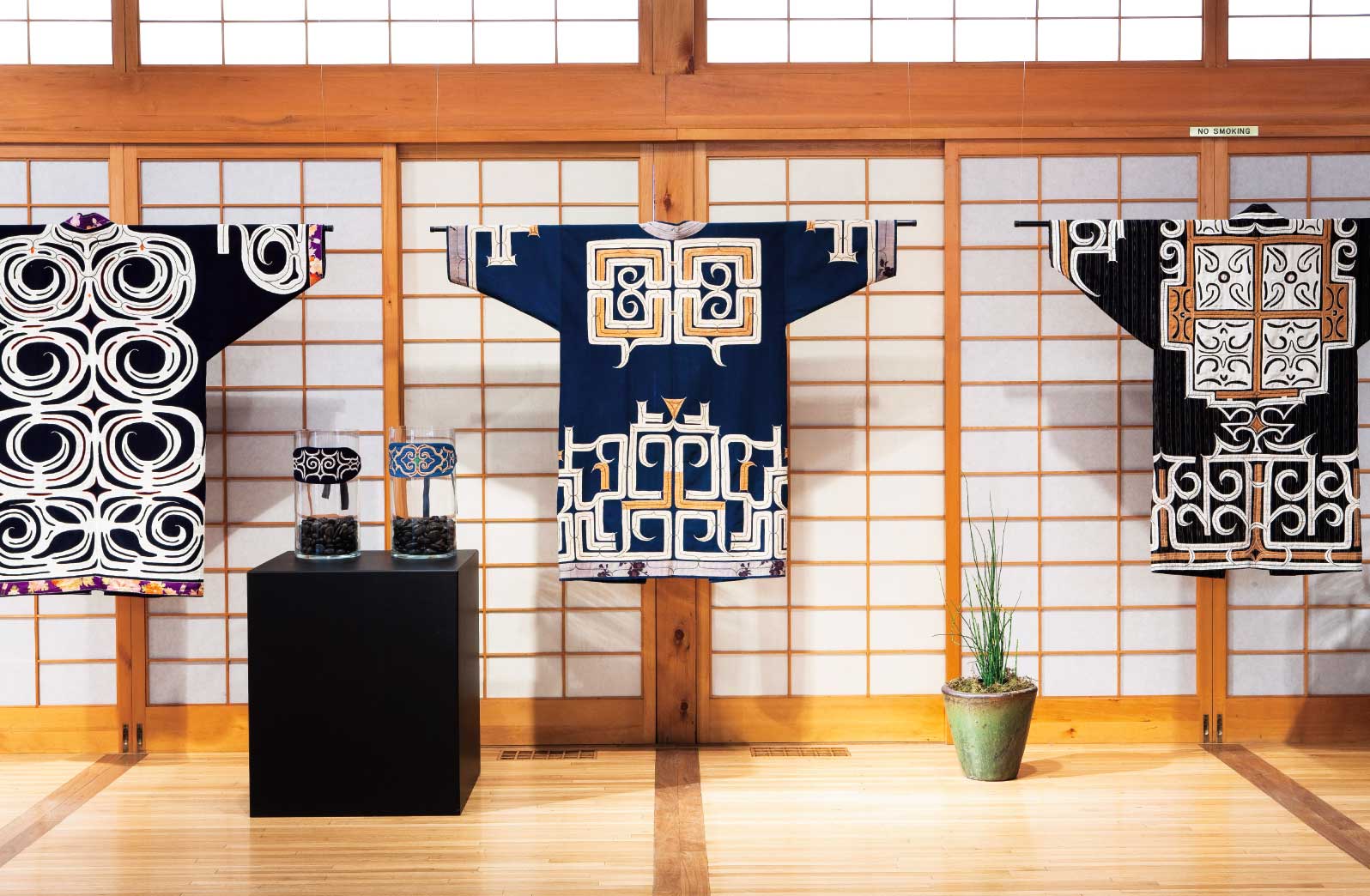 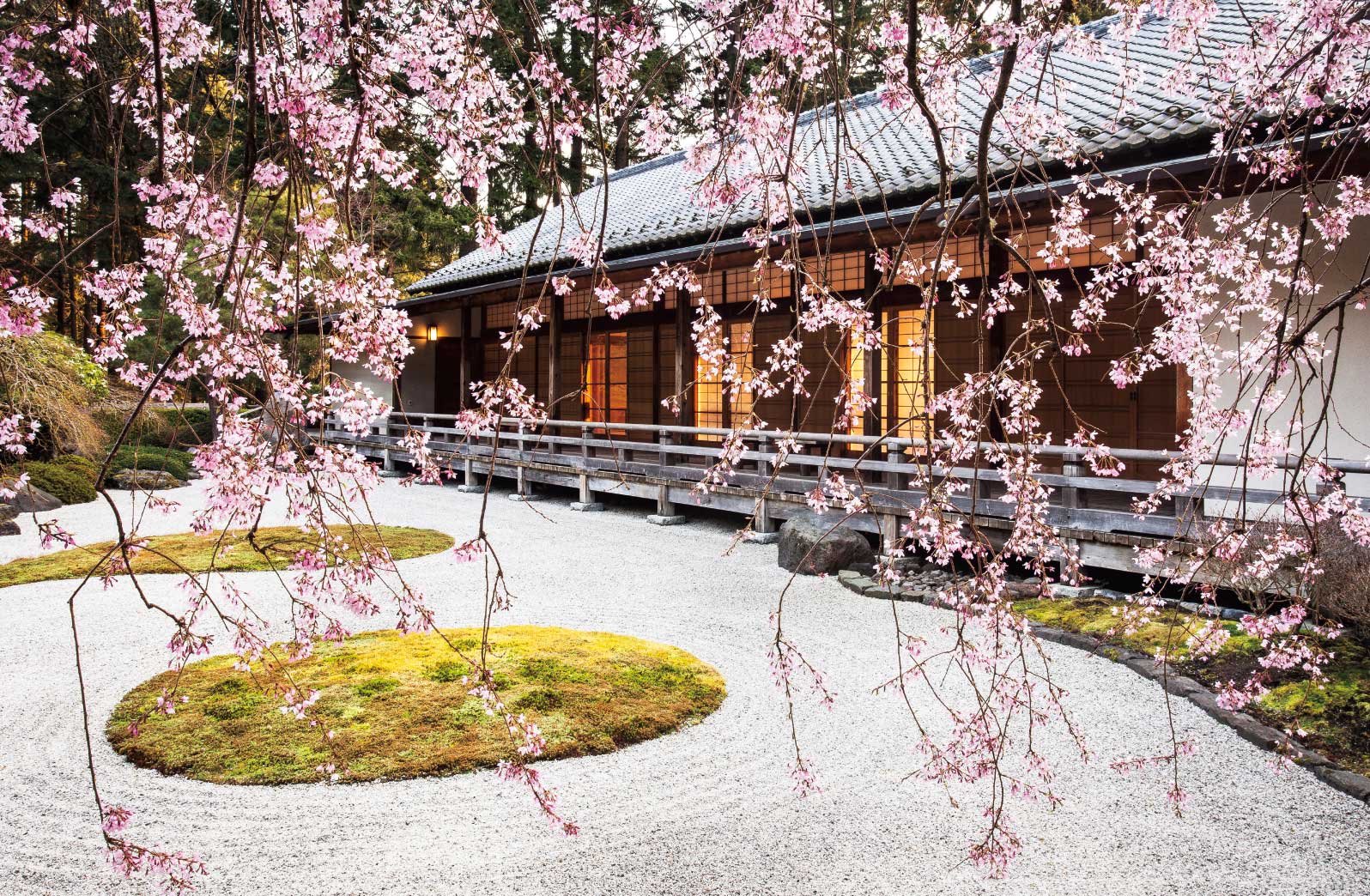 Kuma added a Cultural Village that embraces the growing social ambience in the garden, and is modeled after the enclaves historically surrounding pilgrimage temples in Japan. 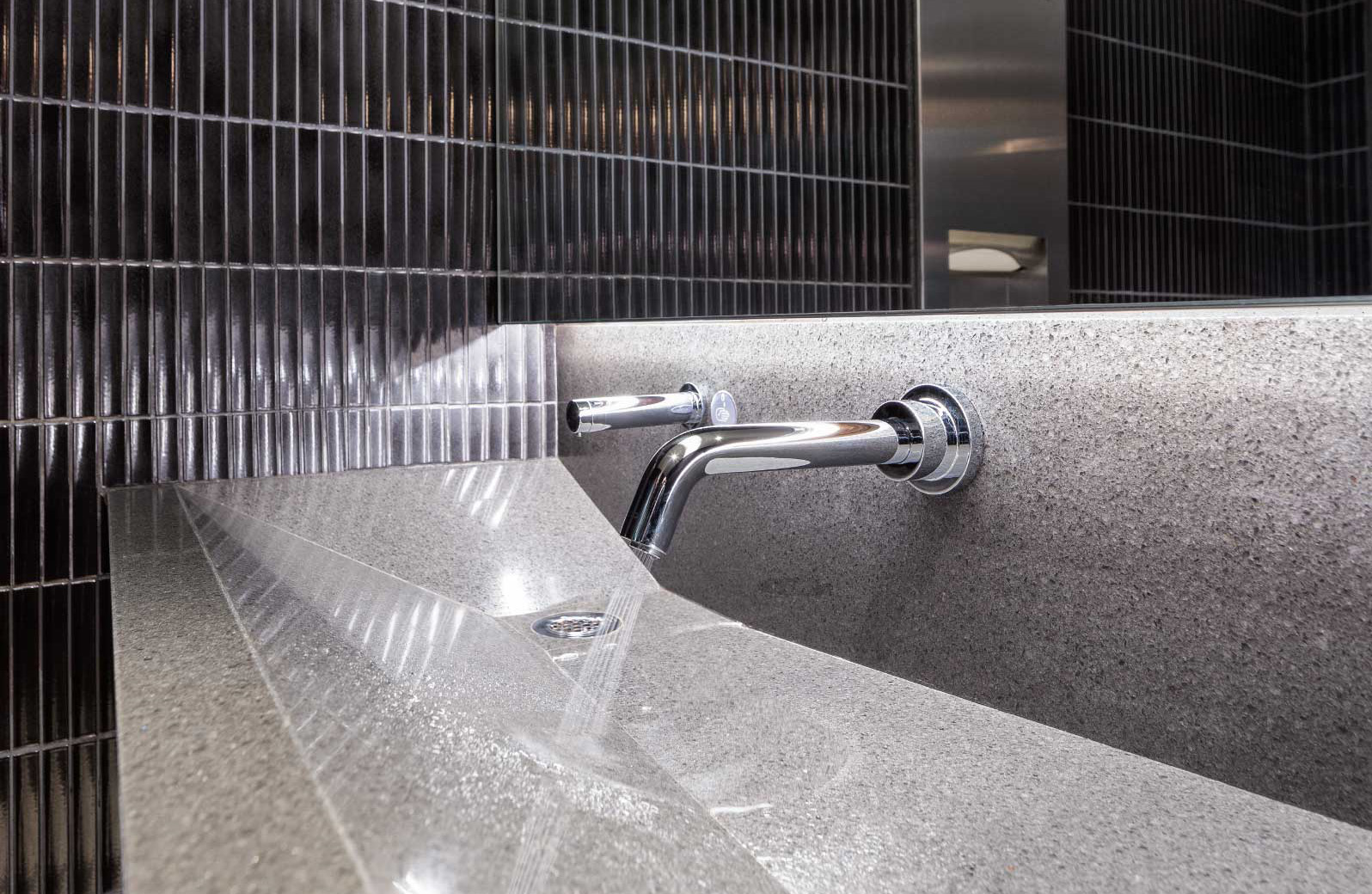 Architects Kengo Kuma and Associates selected finishes and fixtures for their stand-alone beauty as functional works of art, as well as for their compatibility with the overall ethos of pure materials, and their understated shapes and forms.